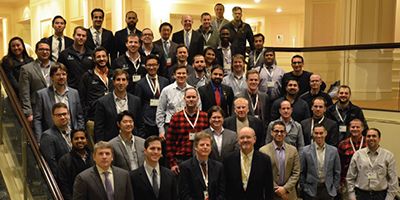 For the first time, the North American S.O.R.G. began its Module series in New York City, specifically addressing the many oral and maxillofacial surgery residents in that area and in the adjacent areas. This is in addition to the existing 4 part Module series, which moves around the country with 2 of the Modules given each year.

We started the New York Module series with Module 1, Pathology, Head and Reconstruction September 8-10, 2017. This course took place at the NYU College of Dentistry and had 64 people in attendance. In addition to our established S.O.R.G. Faculty, this Module included some of the excellent educators from the New York area. The New York City training series will continue with Module 2, Congenital and Developmental Deformities, November 9-11, 2018 at NYU.